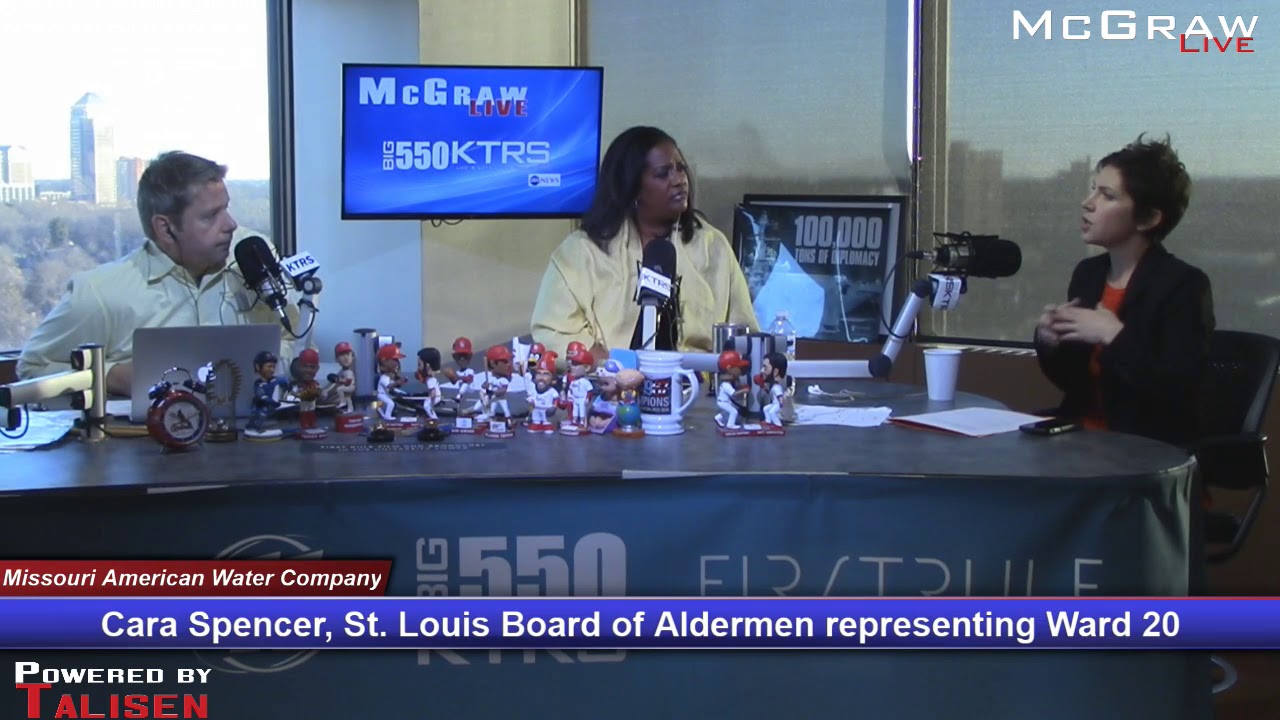 When a 20th Ward alderperson was elected in 2015, the lone white woman running against a black man was named Cara Spencer. Although she lacked executive experience, Spencer’s background as a math teacher and consultant to Fortune 100 companies made her an attractive candidate. In her role as an alderperson, she worked to improve the quality of life for residents of her ward and helped integrate affordable housing into the same neighborhoods as market-rate development.

A native St. Louis native, Spencer earned her B.S. degree in mathematics from Truman State University. For 12 years, she was employed as a mathematical modeler and analyst for the Mattson Jack Group, a healthcare consulting firm. She has traveled extensively to understand business markets around the world, obtaining an international perspective. In 2015, Spencer was elected to the Board of Aldermen, representing the 20th Ward, one of the city’s most diverse areas.

The pool at Marquette Park is one of the reasons Spencer got into politics. She beat a long-time politician and reopened it after winning her first election. In the 20th Ward, she was reelected to a city council seat. However, less than a year later, she set her sights on a higher office: chief executive officer of St. Louis. Though she is white, Spencer has discussed the city’s deep racial divide. She has been cited as a key factor in her reelection by Tishaura Jones.